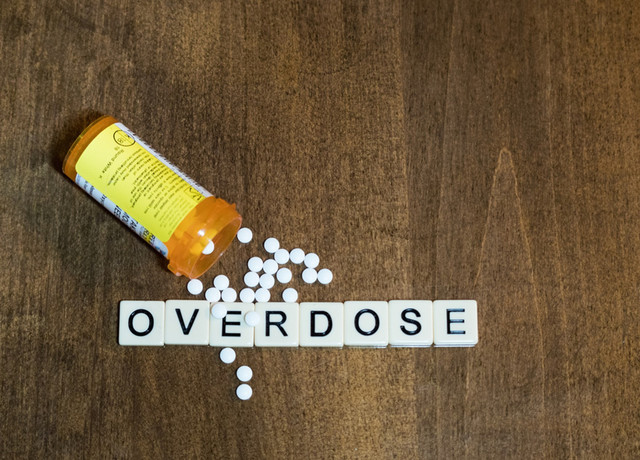 We officially recognized the opioid crisis some two decades ago. Once we acknowledged what has become a monster of a problem, the government kicked in with all sorts of programs funded by tax dollars. Two decades later, little has changed. Drug deaths continue to rise despite so much government spending.

In the meantime, dozens of states have given the green light to medical cannabis. More than a dozen have also green-lighted recreational use. Meanwhile, some of the same states that spearheaded the legal marijuana movement are now looking to legalize psychedelics.

Does any of this make sense? To some of us, no. We are trying to fight drug deaths on the one hand but encouraging people to use drugs on the other. It is a conflicting message. And in both cases, we still aren’t taking a serious look at why people use drugs to begin with. That means we also aren’t looking at ways to help people achieve their life goals without drinking or taking drugs.

1. A New Record for Deaths

The High Times reports that drug overdose deaths jumped by some 107,000 in 2021. That is a new record. Overdose deaths in 2021 were up approximately 15% from the previous year. Unfortunately, the numbers are not unexpected. Drug deaths have continued to rise over the last twenty years.

It turns out the temptation to blame COVID is too powerful for some people to ignore. They cite the stress and anxiety caused by the virus itself along with social distancing, lockdowns, wearing face masks, and so forth. People already on the edge apparently turned to drugs to help them through.

No one would deny that the pandemic has been stressful on all of us. But people were dying from opioid overdose long before coronavirus made it to our shores. Even now, with the pandemic more or less over, no one expects overdose deaths to slow down remarkably. COVID is not the problem; it is just an easy scapegoat to blame.

2. Why People Alter Their Minds

The one thing no one seems to want to talk about is why people use mind-altering substances. That is what all this boils down to. Whether one drinks socially to relax, uses cannabis to increase sexual satisfaction, or turns to opioids to escape from the world, there is a common element here: the use of a mind-altering substance to change reality.

Could the real reason overdose deaths continue to rise be the fact that our culture is gradually more unwilling to live in reality? Is reality too painful to deal with? It is a question we must explore if we truly want to solve the opioid problem. Continuing to throw money at it isn’t going to solve anything. Neither is greater access to naloxone, a drug that is able to quickly mitigate the effect opioids have on the body, thereby saving a life in the event of overdose.

3. Medical and Recreational Use

Utahmarijuana.org is quick to point out that there are legitimate medical uses for all sorts of psychoactive substances. Opioids can be used responsibly to treat pain. Cannabis is a treatment for seizure disorders, PTSD, chronic pain, and more. Their argument is a solid one that needs to be considered.

Using drugs medicinally is legitimate. It is also safe when done appropriately. Using drugs recreationally is a different matter altogether. Should we ban every psychoactive substance? No. But we should also not ignore the fact that using psychoactive substances says something about our culture. If we are not willing to address the cultural failures that lead to drug overdose, no amount of money will accomplish anything.